100 Things You Didn't Know About The Masters 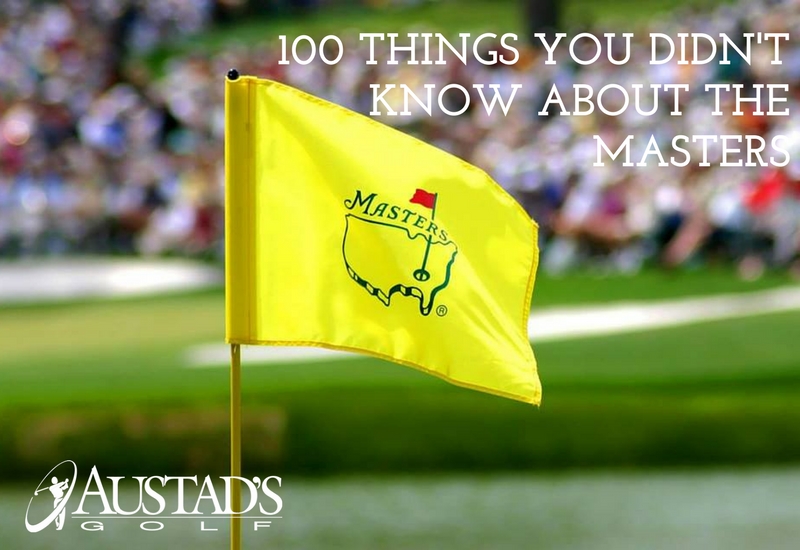 Augusta National is one of golf's most hallowed places.  It's a tournament that is full of tradition and history, which is in large part why we love it so much.  In the leadup to the Masters this year, we did a little digging to find some of the most interesting facts about Augusta and it's most famous tournamet.  We actually got a little carried away because we have for you here 100 pieces of incredible Masters trivia, lore and facts that are sure to impress even the most well-versed golf fan.

What do you think - did we miss anything?  Did you pick up a few tidbits to share with your friends and family next week?