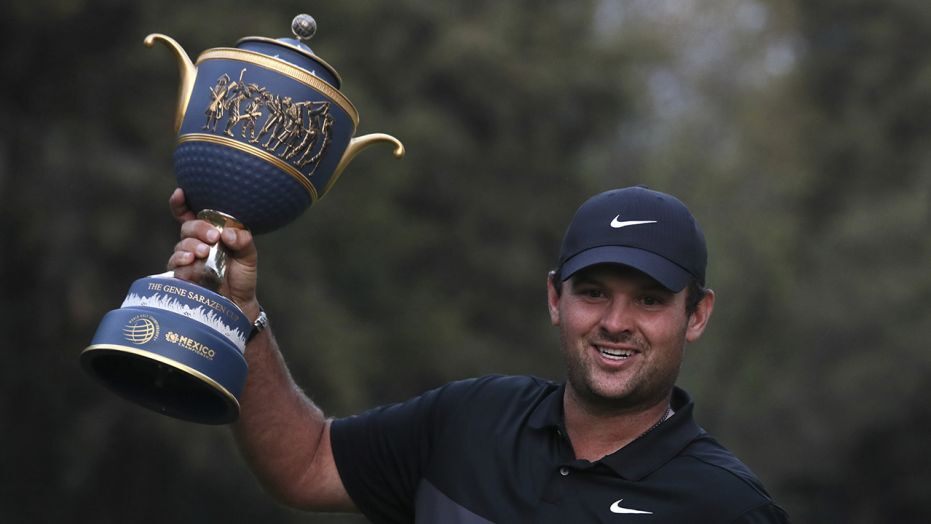 Patrick Reed very well may be the most polarizing golfer on the PGA Tour.  Some love him, many hate him, but pretty much everyone has an opinion about Captain America.  At the WGC-Mexico Championship, Reed showed that he’ll take all the criticism in the world and use it as fuel.  With a fiery 2nd-round 63, followed by two salty 67 rounds, Reed had very few missteps this past weekend, which was enough to hold off names like Bryson Dechambeau, Justin Thomas, Rory McIlroy and Jon Rahm.

With this win, Patrick Reed is now number 8 on the world rankings.  Where he goes from here is going to be a fun ride to watch and I’m sure it won’t be without it’s controversy.

Who’s In the Money? Winner’s Purse at WGC-Mexico Championship 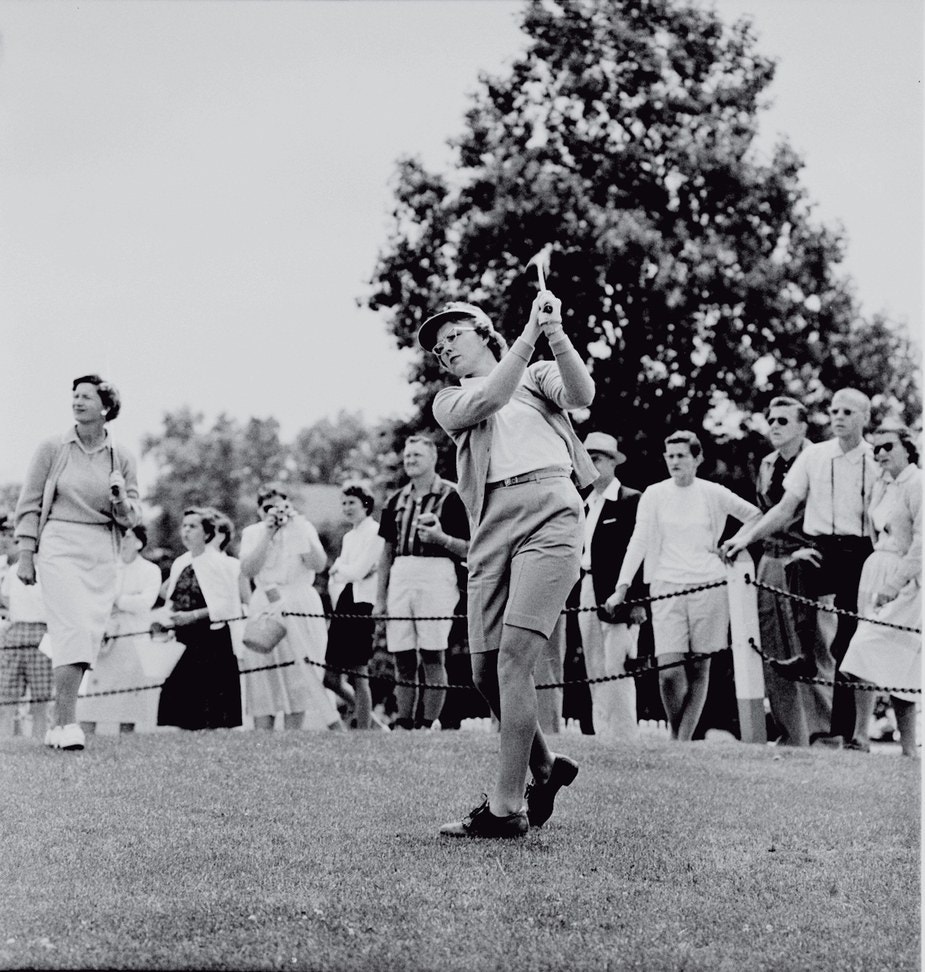 Mickey Wright passed away last week on Valentine’s Day, three days after her 85th birthday.  Wright was an absolute legend on the LPGA Tour and in the world of golf with 82 LPGA victories and 13 major titles.  Known for her stunning, athletic swing, Wright’s career spanned decades, but the span from 1961-1964 was particularly impressive.  Mickey Wright wracked up double digit wins in each year and a yet-to-be matched 44 in the span.  To compare, just seven PGA Tour players have more than 50 titles.

Wright took a step back from golf and played less after her spectacular run in the 60’s.  Not a fan of the limelight and of the pressures of tour, she played less after ’64.  Many believe that if she would have continued playing at the same pace, Mickey Wright would have achieved 100 victories.  We’ll never know if that’s the case, but Wright seemed happy with her choice.  Her contribution to golf is immense and she’ll be remembered always.

True confession: I’ve watched this shot approximately 32 times and I have the same reaction every. single. time.  It’s a great shot, executed perfectly.  Hats off to you Jon Rahm!