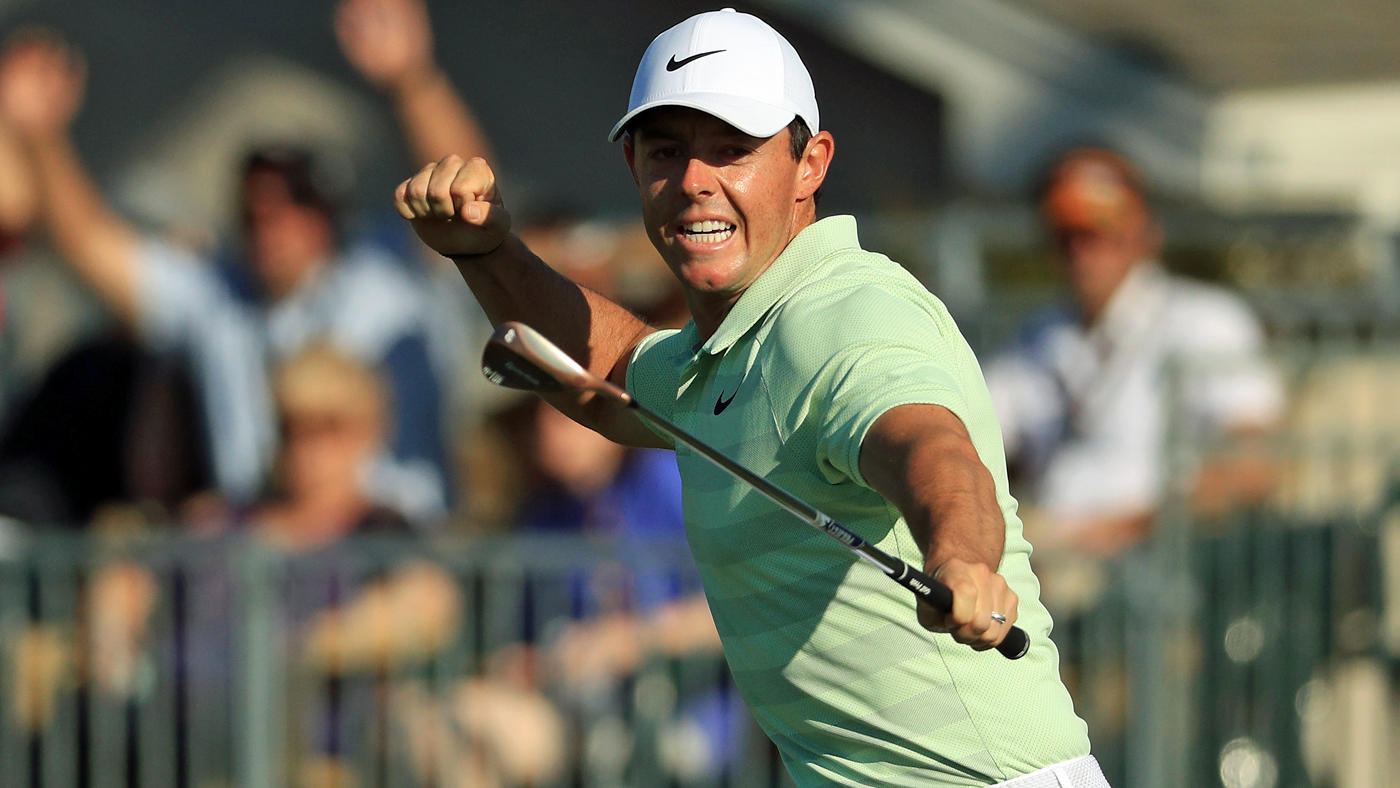 Another week down and another fantastic golf tournament on the books! Rory caught fire on the back nine and birdied 5 of the last 6 holes to win the Arnold Palmer Invitational. It was a fantastic finish and Tiger was in the mix yet again, although an OB drive spoiled any chance he had to catch McIlroy. Read up on all the best stories from last week in golf in Austad's Golf Insider

Rory On Fire at the Arnold Palmer Invitational

It’s safe to say that Irishman Rory McIlroy was “en fuego” on the back nine at the Arnold Palmer Invitational on Sunday.  His charge started on Hole 13 when he dropped a 15-foot putt for birdie, taking the lead from Henrik Stenson. From there, McIlroy would birdie four more holes in the remaining five to win the tourney by two.

After missing the cut at last week’s Valspar Championship and after coming off a 2017 season that was plagued by injuries and was winless for McIlroy, he was relieved to say the least.  “If you would have asked me at the beginning of the year that I would have had a chance to win two golf tournaments, I would have taken that in a heartbeat," he said.

With the Masters just a few short weeks away, Rory has to be feeling much better about his game.  He only needs a green jacket to complete his career grand slam and his game seems to be coming around at just the right time.  With other big names like Mickelson, Justin Thomas and of course, Tiger Woods, playing well, this is shaping up to be a great tourney at Augusta.

McIlroy showed that he’s back and means business with an absolutely blistering final round at the 2018 Arnold Palmer Invitational.  Rory plays TaylorMade clubs and wears Nike, which means that even if you don’t have a shot to win a major PGA tourney, you can still look like a pro.  Here’s what Rory used to win this week:

Had Laura Davies been able to pull out a victory at the Founder’s Cup this past weekend, the 54 year old would have set a record for the oldest winner ever on the LPGA Tour.  She almost did it too.  Davies pulled within a shot of the lead on Sunday only to have Inbee Park turn on the jets and birdie four straight on the back nine, which was plenty for Park to capture the victory.

It would have been Laura Davies’ first victory in over 17 years and while winning would have been sweet, she didn’t seem terribly upset saying, “I realized the record of how old I am now and not having won for God knows how many years on the LPGA, it would have been huge, but I’m actually quite pleased. It’s a great finish for me. I was four over after six on the first day. Just to get into this position is amazing.”

With the win at the Founder’s Cup, Inbee Park now has 19 career victories to her name.  At just 29 years old, it’s safe to say she’s on her way to joining Laura Davies in the Golf Hall of Fame someday.

Rory Has a Solution for Rowdy Crowds – Limit Alcohol Sales

If you’ve been watching any golf this year, a lot of the tournaments have a different feel.  Even watching on TV you can tell that the courses have been electric with energy and that the record-size crowds are enthusiastic about watching the best in the world tee off.  A lot of this has to do with the resurgence of Tiger Woods, who plays amid such insanity every week that it’s surprising he can focus at all.  It’s also due in part to the success of the Waste Management Open, which bills itself as golf’s biggest party.  That success is something other tourneys are striving to re-create and that means increased alcohol sales.

While the large crowds may be enjoying the more relaxed atmosphere, it’s also creating new challenges for players.  Rory McIlroy for one, feels like it may be time to start limiting alcohol sales.  He specifically cited one fan who was heckling him this weekend, saying, “There was one guy out there who kept yelling my wife's name; I was going to go over and have a chat with him, but, yeah, I don't know, I think it's gotten a little much, to be honest," he said. "I think that they need to limit the alcohol sales on the course, or they need to do something, because every week it seems like guys are complaining about it more.”

Whether or not the tour heed’s Rory’s suggestion or decides to tackle the issue a different way, PGA tournaments aren’t likely to go completely back to the days of the quiet golf clap.

People – have you heard the news?  The Masters is less than three weeks away!  With all of the fantastic finishes so far this season and some of the best names in golf playing ridiculously well, this is already shaping up to be a great tourney.

Just in time to get you really amped, the Masters YouTube Channel has made the last 50 final rounds of The Masters available free on YouTube.  This means you can nerd out and have something to focus your energy on until the 2018 Masters kicks off.  Now don’t say we never gave you anything.  Enjoy!  Check out The Masters YouTube page here.